Music has gone to crap, it went from loving and kind to snorting coke, popping pills and consuming alcohol.

Drugs and alcohol have taken over the music industry, music used to be so loving and laid back and now its just inappropriate. If you have social media you would see rappers smoking weed, drinking alcohol and talking about killing other people. One example is an artist named Lil Pump, he was previewing and most likely to release a song named Drug Addict.

I’d say rappers starting talking about drugs about 2010. That was the real turning point for consuming. since then it has gotten a lot worse. Bobby shmurda was sentenced to about 7 years to prison for conspiracy of drugs and weapons. His song ‘Hot N*gga’ helped him land that spot in prison, the cops reviewed the song and raided his house. they found him guilty of 69-count indictment that included murder, attempted murder, dealing drugs, weapons possession and a list of other crimes in connection with a long-term investigation into shootings and narcotics dealing in Brooklyn.

My personal experience with this is that my brother was apart of gangs and doing drugs. He was arrested for murder 2 for a robbery leading to the death of the store owner. That night he was high on a drug and went to steal a case of beer. The store owner chased him out of the store and was eventually hit with a car and died later 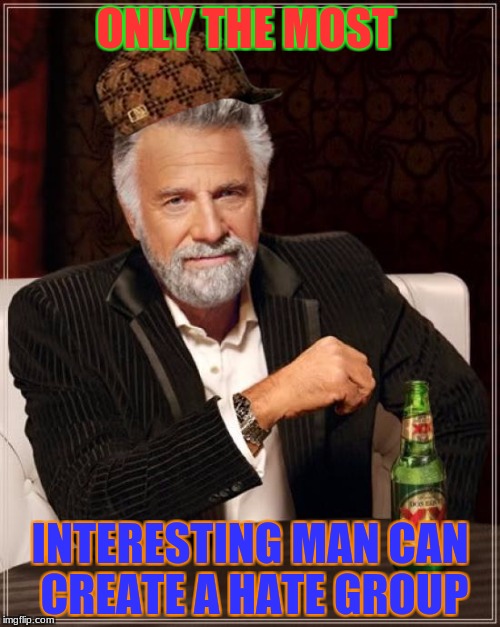 This relates to “The Wave” because the wave was an experiment to see how easily kids would basically turn into modern day Nazis, one example is that the wave would fight kids that weren’t apart of the wave. Another example, is when the kids were intending to hurt the girl who was writing the articles. In the video it showed that the wave members were putting on arm bands just like the Nazis and they were a hate group. They were also considered a hate group because they would beat up kids that weren’t apart of the wave.

Have you ever been to New Guinea? I, out of all my brothers, get in trouble least. I stay out of trouble because I know there are consequences. I stay out of trouble by Doing what my parents ask (maybe not the first time but I get around to it), keeping my grades up I have to keep my grades up in order to play sports, I stay in sports so I do not have any free time to do anything I am not supposed to, and I do what I am told to.

In the book jungle of bones the main character Dylan Barstow is a trouble maker like no other. He has very bad anger issues and makes really stupid ways take his anger out like: stealing cars, yelling at his mom, and sneaking out. When he was caught stealing a car he was sent with his uncle to a jungle on the second biggest island in the world. My personal opinion is that his mom should have disciplined him more when he was younger. If she would have disciplined him more when he was younger he would not be acting like this.

I think when he went to his uncles house he got the disciplined that his mother did not give him. He deserved anything and everything coming to him. I honestly do not understand his train of thought when he stole that car for a joy ride. He causes too much trouble and deserved to go with his uncle to that jungle. When he was in that jungle i think he learned to not take anything for granted because you could end up somewhere like that and not have anything you had before.

I recommend this book to people who enjoy adventures. It is one of my personal favorite books because it even though it is fiction shows how some kids act with lack of discipline. Finally, treat people with respect. In the book Dylan didn’t show his mom any respect and I don’t like it. I was raised to show respect to authority.

Welcome to my blog. My name is Kanye and on here I’ll be responding to texts and/or media.

Welcome to your brand new blog at Edublogs!

To get started, simply visit your blog’s dashboard, edit or delete this post and check out all the other options available to you.

We can walk you through step-by-step in our guide to getting started with your blog.